How to talk to someone about their mental health

As common as mental health issues are, talking about them can be excruciatingly tough. Globally, 1 in 4 people will experience challenges with their mental health at some point. Chances are good that number includes you or someone you know.

Here are some tips for how to get the conversation started and how to give your mate the support they need.

How to get the mental health conversation started

The hardest part of talking about mental health can be knowing where (or how) to begin. Obviously, you don’t want to make the other person uncomfortable or pressure them to have a conversation they’re not ready to have yet.

But there are a few steps you can take to open the door:

‘We need to talk about your mental health’ is probably not the best opening line. Nor is a formal, face-to-face sit-down necessarily the ideal setting.

The experts at the Mental Health Commission for Western Australia (among others) suggest choosing a quiet, relaxing place to talk. You might suggest going for a drive or a hike together, for example. Or find something you both enjoy doing, like fishing or golfing, while you talk. That way, you’ll take some of the pressure out of the conversation.

‘You ok?’ is not likely to lead to a rollicking conversation. Avoid asking questions that invite simple, one-word answers. Instead, you might start by mentioning that you’ve noticed a difference in them lately. (Make sure you’re familiar with some of the common signs of mental health issues.)

For example: ‘You’ve been quieter than usual lately. I’m just wondering if there’s anything you’re wrestling with right now?’

Or if you’re already aware of a specific issue, gently ask some open-ended questions about that: ‘How is ______ affecting you right now?’

The main thing is to lead with care, concern and empathy. It’s ok to press a little, but don’t badger them. Make it clear that you’re really interested in how they’re doing, not just making polite conversation.

Reassure them this is a judgement-free space.

If, even after asking some open-ended questions, your friend is finding it hard to open up, be ready with some positive reassurance. Remind them that it is safe for them to share with you.

Of course, how you respond next is every bit as important to reassuring your friend. But don’t worry, we’ll cover that next. 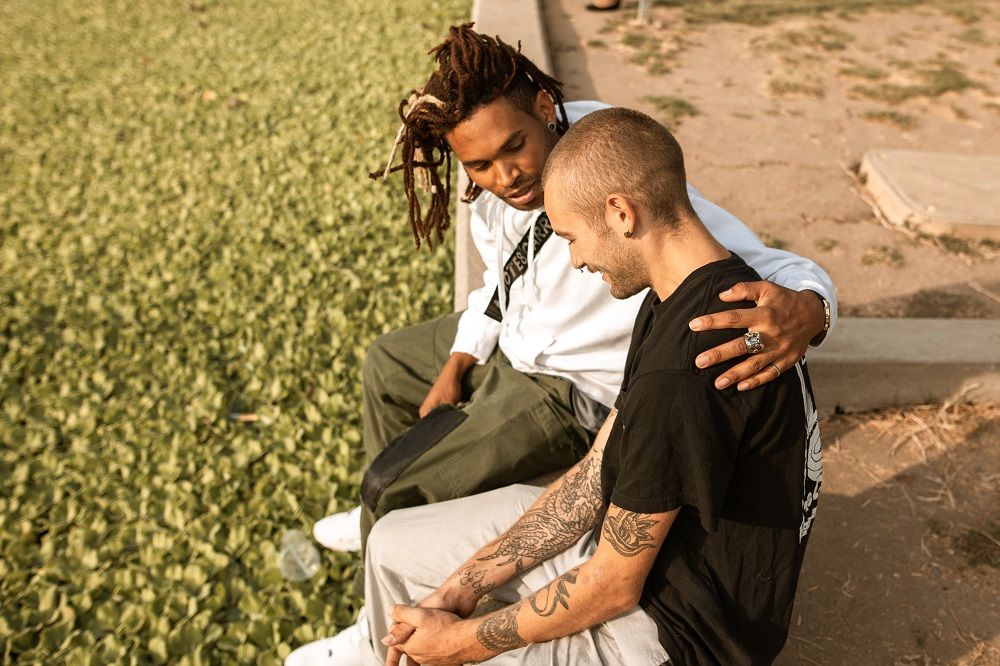 What to do if your friend opens up about mental illness

So, you got your friend to open up… well done! That can often be the hardest part. Now what? Here are some ways you can respond.

Don’t forget, your friend is more than their mental health struggles. Don’t define them by this one thing alone. You don’t need to make every interaction about their mental health or bring every conversation back to it. Sometimes the very best thing you can do is just be their friend. 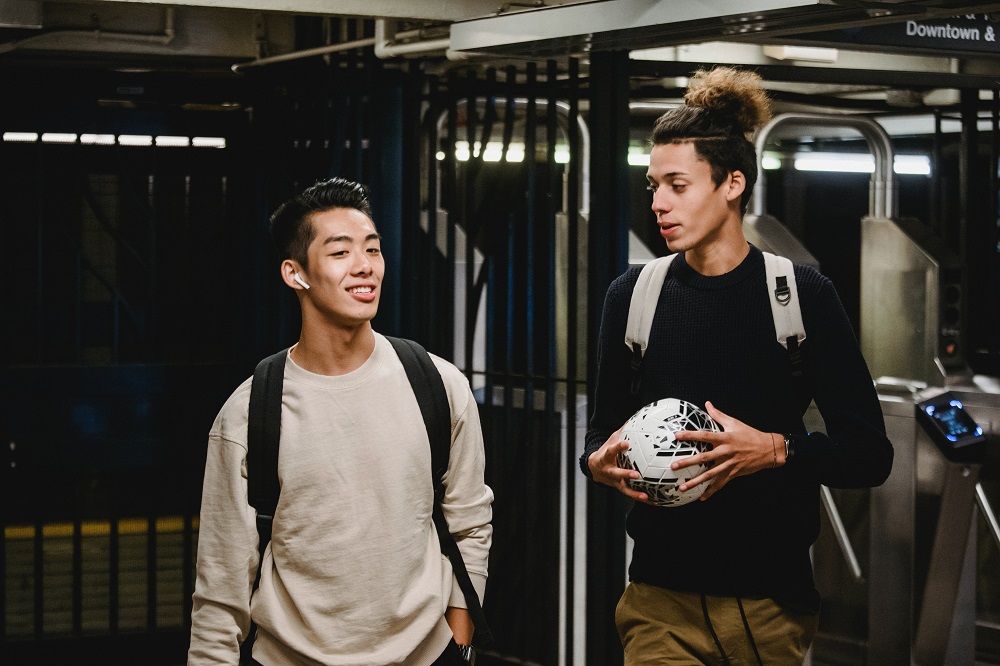 Just as important (maybe more so) as what you do say is what not to say when someone opens up about their mental health.

Don’t use stigmatising words or expressions.

Avoid terms like ‘crazy,’ ‘nuts,’ or ‘insane.’ Not just when talking about mental health either – steer clear of them in casual conversation, too. Words like these reinforce harmful stigmas about mental illness.

Don’t compare their struggles to a relatively minor problem in your life. Again, it’s all about the language used. Avoid saying things like, ‘I was so depressed when Netflix cancelled my favourite show.’

Don’t imply their concerns are overblown, and don’t diminish the importance of seeking professional support. Some examples of what not to say include:

Finally, avoid trivialising references to suicide – for example, ‘This traffic is so bad, I could kill myself.’ Make sure the language you use is dignifying and that it never demeans someone else’s mental health struggles, even by accident.

It’s one thing to worry about saying the wrong thing. It’s another thing to avoid the conversation altogether. Don’t shut down or change the subject. If your friend is opening up to you, listen and engage, even when you’re not sure what to say in response. Your presence matters more than your words. It’s OK to let your friend know that you aren’t always sure what to say or how to say it, but that you’re trying because you care.

If your friend just isn’t ready to talk…

Don’t force it. Remind them that you’re here for them no matter what, always ready with a listening ear. You can also encourage them to get professional help, but be sure to do so without badgering them. If they are reluctant to talk to a doctor or therapist, offer to help them find a professional who might be a good fit for them.

Above all, don’t avoid them. Make a point of spending time together. Show them you’re in their corner. That’s what any friend wrestling with their mental health needs most.

Nothing really makes sense anymore.Seems like it's really getting to you. Have you talked to anyone else about all this?
Share this Article