Taking the stigma out of mental health for men

It’s a popular myth that men struggle with their mental health less than women. But the reality is way more complicated than this.

Women are more likely to be diagnosed with mental health issues. But that’s partly because men aren’t as likely to seek support for their mental health. This can have serious consequences. For example, men abuse alcohol or drugs more often as a coping mechanism compared to women. They’re also more likely to die by suicide.

The truth? Men are just as likely to struggle with their mental health. Unfortunately, the stigma surrounding mental health continues to keep many men from getting the help they need.

It doesn’t have to be this way. Here’s why some men find it so hard to talk about their mental health – and what you can do if someone you know is struggling with theirs.

Why men have a hard time talking about mental health

Stigma is a powerful force. Men in particular feel pressure on all fronts to keep quiet about their mental health:

Combine all that stigma with outdated ideas of what it means to be a man, and the barriers to opening up about mental health are formidable.

Many men, especially older men, were taught from an early age not to cry or show emotion, that doing so was a sign of weakness. Some feel constant pressure to appear ‘tough’ and equate ‘strength’ with ‘having it all together.’ Many of us have built our identities on being solid, steady providers for our families, and it’s easy to believe that opening up about your mental health will put all that in jeopardy. Others worry about losing face with their peers – bosses, co-workers, mates. 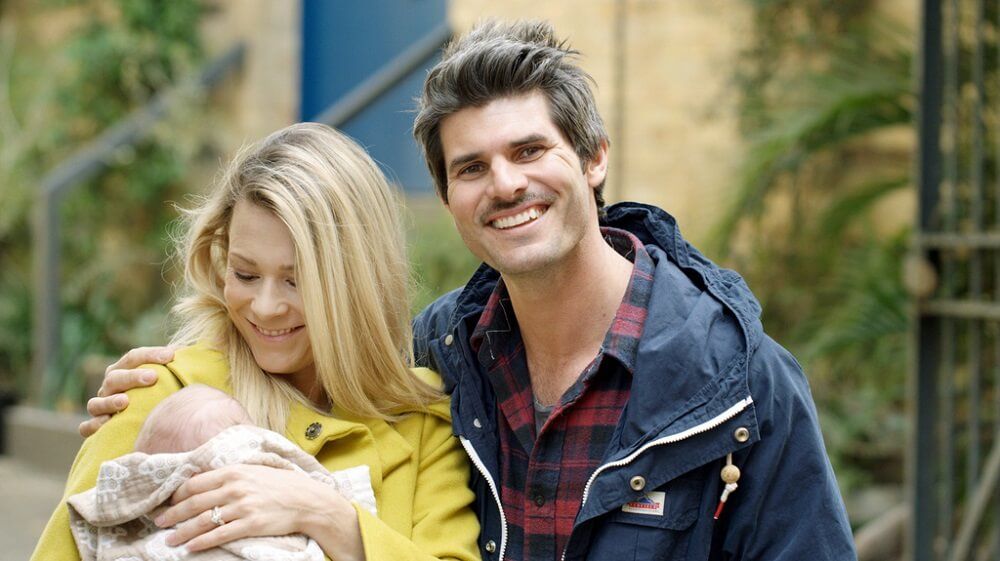 Honestly, it can be hard for anyone to talk about their mental health. We’re bombarded with negative media stereotypes of people with mental health issues as dangerous, unstable or violent.

People of any gender can worry that being open with their struggles might threaten their job or cost them a promotion. Others face pressure from families who view mental health issues as a source of shame, rather than a diagnosable, treatable condition.

Bottom line: stigmatising mental health hurts everyone. The good news, though, is that stigma is slowly losing its grip. Millennials are twice as likely to talk openly about their mental health as Baby Boomers.

While stigma is bad for everyone, it is especially harmful to certain communities and minority groups.

A number of studies have shown that people of colour are about as likely (or in some cases, less likely) to experience mental health issues as those who are white. But as the American Psychiatric Association observes, a person of colour is more likely to experience long-term negative effects and less likely to get the help they need and deserve. Some of this comes down to racial bias that can exist in some health care systems – resulting, for example, in a lack of culturally competent providers.

LGBTQ individuals, especially men, are more likely to experience mental health issues than heterosexual, cisgender women and men. Much of the disparity is caused by minority stress and a lack of acceptance – and this has real consequences. For example, up to 75% of transgender men experience elevated emotional distress and 40% of transgender individuals have thoughts about suicide at any given time.

The effects of stigma are especially potent wherever one or more marginalised identities intersect. For example, when Black transgender youth are stigmatised by non-affirming healthcare providers, they’re less likely to seek the mental health support they need.

Stigma keeps too many people from getting the care they need. It’s time to end it for good, for everyone – and especially for those most affected by it. To do that, we need to learn to recognise the signs that someone needs mental health support, and how to start talking about it with each other. 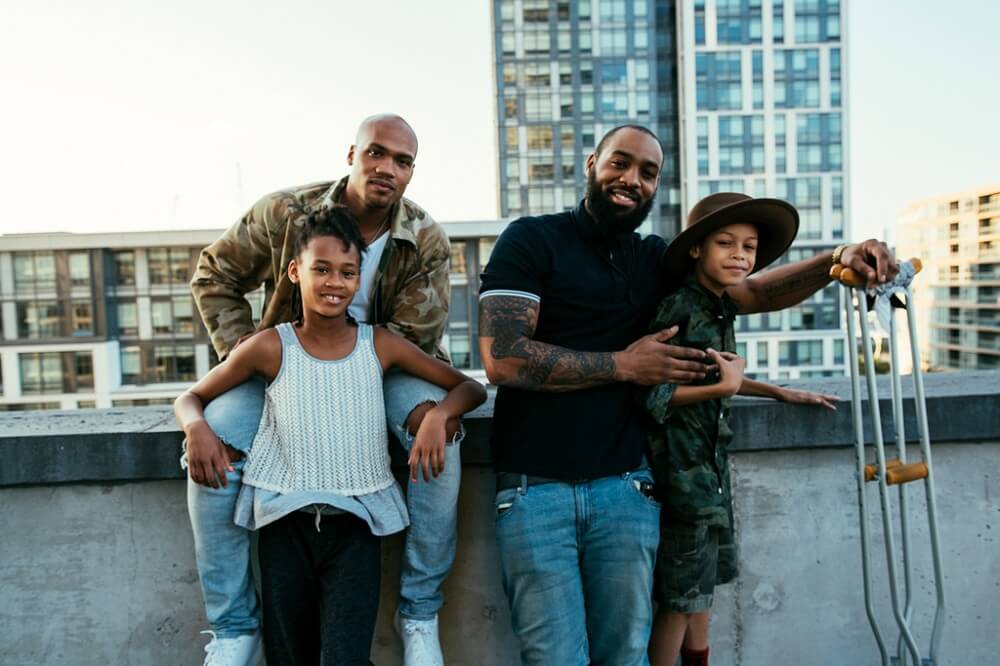 Some experts suggest another reason mental health issues go undiagnosed in men: we don’t always know the signs to watch for. That’s because they can be different for men than others.

Mood changes – particularly increased irritability and anger – are common signs of depression in men, as opposed to sadness or withdrawal often seen in others with depression. Some additional signs to watch for include:

If someone you know is experiencing some of these symptoms, then it may be time to reach out.

How to talk with other men about mental health

Talking about mental health can feel intimidating at first – for you and your friend or partner. But there are some things you can do to help the conversation go smoothly, and you put your mate at ease.

Normalise their experience by sharing yours.

Talk about your experience with depression or anxiety, if that’s been part of your journey. By opening up and sharing some of the mental health challenges you’ve faced, you’ll make it easier for the other person to talk about theirs.

Get informed about mental health.

Put in some time learning about mental health issues, their causes and some of the treatments available. This is not about becoming an armchair expert or using your newfound knowledge to diagnose your friend. (That’s always best left to the professionals.)

The reason it’s so important to brush up is because our understanding of mental health has exploded in recent decades. We know a lot more today about some of the chemical changes in our bodies that can impact mental health. We now know that mental and physical illness have a lot more in common than we used to think.

When it comes to reducing the stigma around mental health, knowledge is power.

Reach out to your mate for help.

No, that’s not a typo. Some men are more likely to ask for help if you first give them a meaningful chance to help you out. Maybe it’s because we don’t feel as weak or helpless if someone else needs our help. Maybe it helps us feel like we’re all in this together.

Either way, help a brother out… by asking for their help.

Encourage your friend to think of mental health just like anything else that needs fixing.

If your car broke down, you’d take it to the repair shop. You wouldn’t hide in shame, worried people will judge you for that busted alternator.

It shouldn’t be any different with our mental health issues, especially given what we know about some of the physical and chemical causes. As one health practitioner, Andres Duran, put it:

If more individuals understand that depression and other mental illnesses are caused by actual chemical changes in the brain, the way we talk and think about mental illness could change for good, and men could feel more comfortable seeking the treatment they need.

Guys need to start talking about mental health. For you and your mates, you can be the one to break the stigma.

Nothing really makes sense anymore.Seems like it's really getting to you. Have you talked to anyone else about all this?
Share this Article