How to talk to someone about their anger

Everyone gets angry. But have you ever wondered if your anger (or someone else’s) is something to worry about?

Anger is part of what it means to be human. It’s connected to your human survival instinct, also known as the ‘fight or flight’ impulse. (Anger is the ‘fight’ part.) Apart from helping you survive, anger can motivate you to fight injustice or speak up for what matters to you.

But there’s a big difference between anger and aggression. How can you tell one from the other? And what should you do if someone you know has recurring anger issues?

What is anger? And when is it a problem?

Anger is a normal emotional response when something turns out differently than how you wanted, or when someone harms you. It’s one of your body’s ways of telling you something’s wrong:

Left unchecked, however, anger can lead to aggression. This is one possible behavioural response to feeling angry. In practical terms, aggressive behaviour can look like:

Aggression can also take more subtle forms, what we often refer to as passive-aggressive behaviour. This is when we seek to punish the other person by indirect means such as sarcasm, exclusion, or sabotage for example.

Bottom line: we’re meant to feel angry sometimes. But you can feel angry without resorting to aggressive behaviour.

Anger has a number of benefits – in fact, it would be hard to survive without it:

For all its useful purposes, anger can also be harmful, especially when it leads to aggressive behaviour.

You can use your anger to get people to do what you want, like when a parent is aggressive towards a child for not following instructions. But the effect is usually short-lived – and harmful to the other person in the long run.

That’s because aggressive behaviour damages relationships. It makes the other person feel unsafe. They may try to put distance between themselves and the aggressor, or avoid sharing how they really feel.

This is where you’re able to express yourself in a constructive, measured way, without attacking or hurting the other person.

Anger that seeks to “punish” the other person by indirect means such as sarcasm or sabotage.

Also be described as “avoidant anger,” this is when a person bottles up their anger (which can lead to bigger problems down the road). 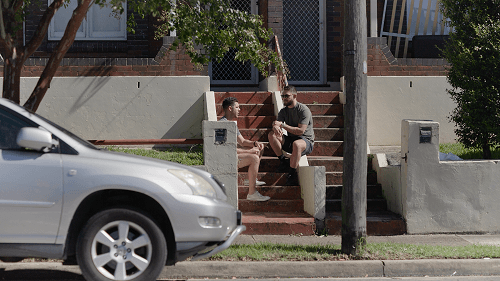 How to tell if someone has an anger issue

Again, anger in itself is not the problem. It’s when it becomes more of a defining trait, or if it regularly leads to aggression. This kind of anger takes a devastating toll on relationships:

Chronic anger is also bad for the person experiencing it. It has several negative physical effects, including:

So how can you know if someone’s anger is a problem? It’s all about recognising the warning signs.

Spotting the difference between anger and aggression

If someone you know has a hard time controlling their anger, ask yourself the following questions. If you find yourself answering ye s to a lot of these, there may be a problem.

Important: Under no circumstances should you tolerate verbal or physical aggression from a partner, loved one or friend. If this happens, try to remove yourself from the situation as safely and quickly as possible. If you’re worried someone you love might become violent, have a safety plan in place ahead of time, including who to contact for help. (More on that below.) 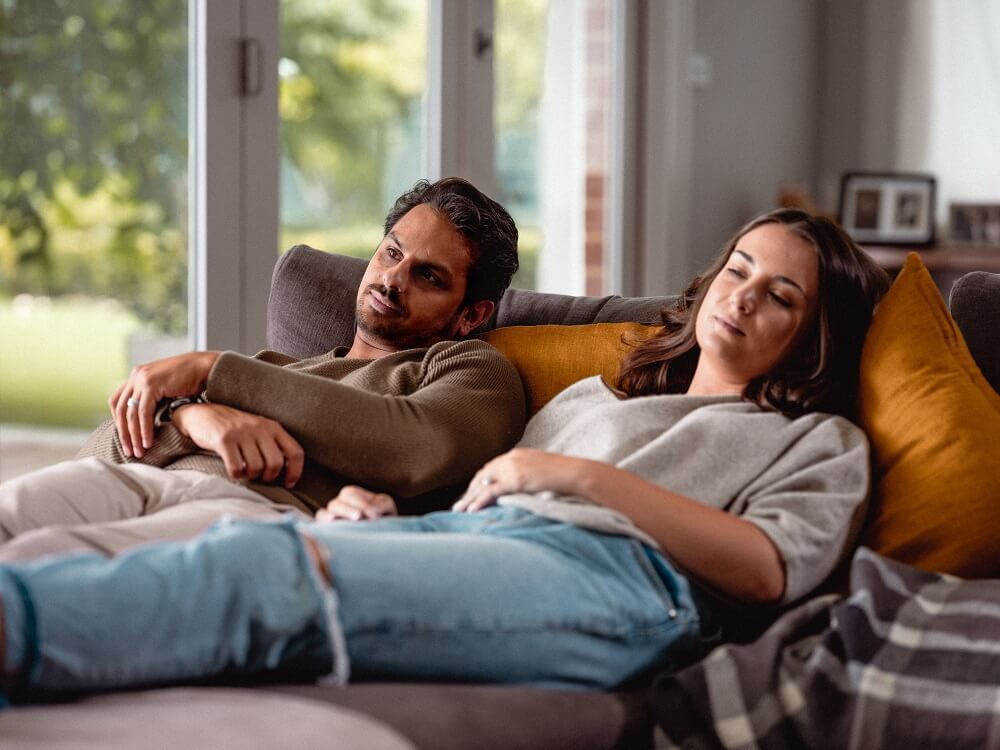 What to do if someone is angry at you

No one likes being on the receiving end of someone’s anger, even if it’s expressed in a healthy way. But it’s something all of us experience. What should you do when someone is upset with you?

Most of all, set healthy boundaries to protect your physical and emotional safety. Anger is never an excuse for being verbally or physically aggressive. Make sure you know how to recognise aggressive behaviour so you can remove yourself from the situation if necessary.

Examples of verbal aggression include:

Physical aggression is more than just when one person strikes another. It can also include:

Have a safety plan

Make a list of trusted friends or family members to contact if you need help, as well as local emergency services. If it’s your partner or spouse with the anger problem, make sure you have a neighbour or friend you can turn to – or at the very least, another place you can go – if your safety is a concern.

Pick the right time and place to talk about it

Namely, choose a time when they are calm. Don’t bring it up when they’re already angry. Consider going to a public place to talk, like a park or coffee shop, where they may be less likely to lose control of their anger.

Let them know how their anger makes you feel

Use “I” statements to express how you feel and how you want to be treated. Avoid making generalising or accusatory statements.

Encourage them to seek help

Sure, anger management therapy is widely mocked in popular culture (remember Andy Bernard from The Office?). But it works. Dozens of studies have shown its effectiveness, especially when more than one technique is used to help someone deal with their anger. Different therapies for anger can include:

What if they deny there’s a problem or refuse to do something about their anger? Remember, you can’t force someone else to change. Remind them that you’re here for them if and when they’re ready to get help.

It’s also important to know when to walk away. Don’t stay in a relationship with someone if your safety is jeopardised by their anger.

Anger is a natural human emotion. Knowing the difference between anger and aggression is important – so we can stay aware of how we treat others when we’re feeling angry, and how we’re being treated by someone who’s angry with us.

Nothing really makes sense anymore.Seems like it's really getting to you. Have you talked to anyone else about all this?